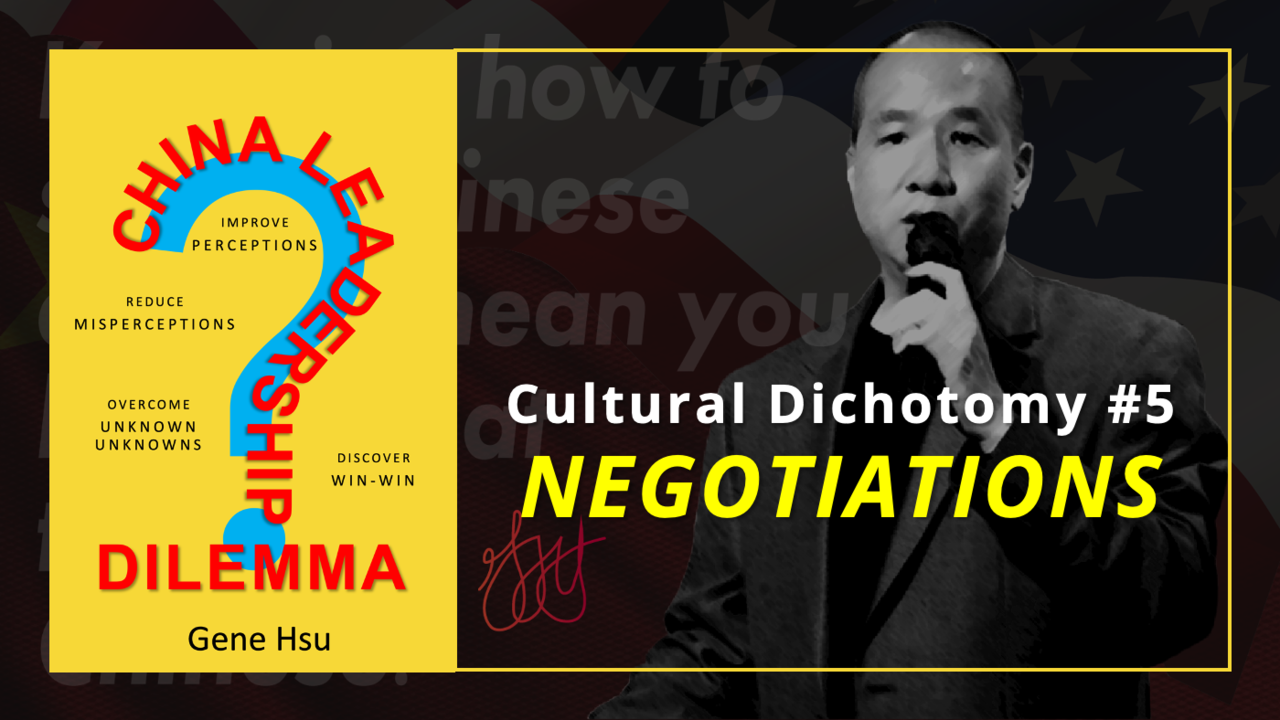 Is there a difference between negotiations and communications when doing business across cultures?

The healthier and more effective attitude to this answer is 'NO.'

Even when you want to announce or broadcast something to your local staff, you should pay careful attention to the cultural context of what you are saying and be aware of the need to get "buy-in" from those you are leading.

In order words, to communicate in Chinese only requires that a connection is made and doesn't involve any substance, understanding, or agreement. In fact, in China's hierarchical culture, to communicate generally means to issue an order that is not to be questioned or discussed.

On the other hand, to negotiate derives its meaning from a "haggling" culture that is still very pervasive in China, which is why foreigners doing business in China should develop the MINDSET that everything is negotiable, even when they believe it is not.

Beyond the etymology of the Chinese characters, the easiest way to imagine this dichotomy is to analyze the cultural context of the desired outcomes.

Westerners view the PURPOSE of negotiating is to reach an agreement and sign a legal contract. After the contract is signed, the "negotiations" are over.

Chinese believe the PURPOSE of negotiating is to increase the level of mutual trust based on reciprocity, which is to say the Chinese never stop negotiating.

As a practical consideration for business in China, it is advisable to focus on cultivating the relationship, especially after reaching an agreement.

There are so many UNKNOWN UNKNOWNS for most foreigners that most would not even know what questions to ask on the front end, much less be able to include the necessary contingencies in the contract.

The way forward is to understand that Guanxi (关系) is the foundation for all relationships in China. As long as it is maintained, the likelihood of "bad" Chinese behavior reduced drastically.

Guanxi is the continual exchange of goodwill and reciprocity.

To learn more about The China Leadership Dilemma and/or to support my mission to reduce our cultural biases by learning to "think different" about Chinese people. 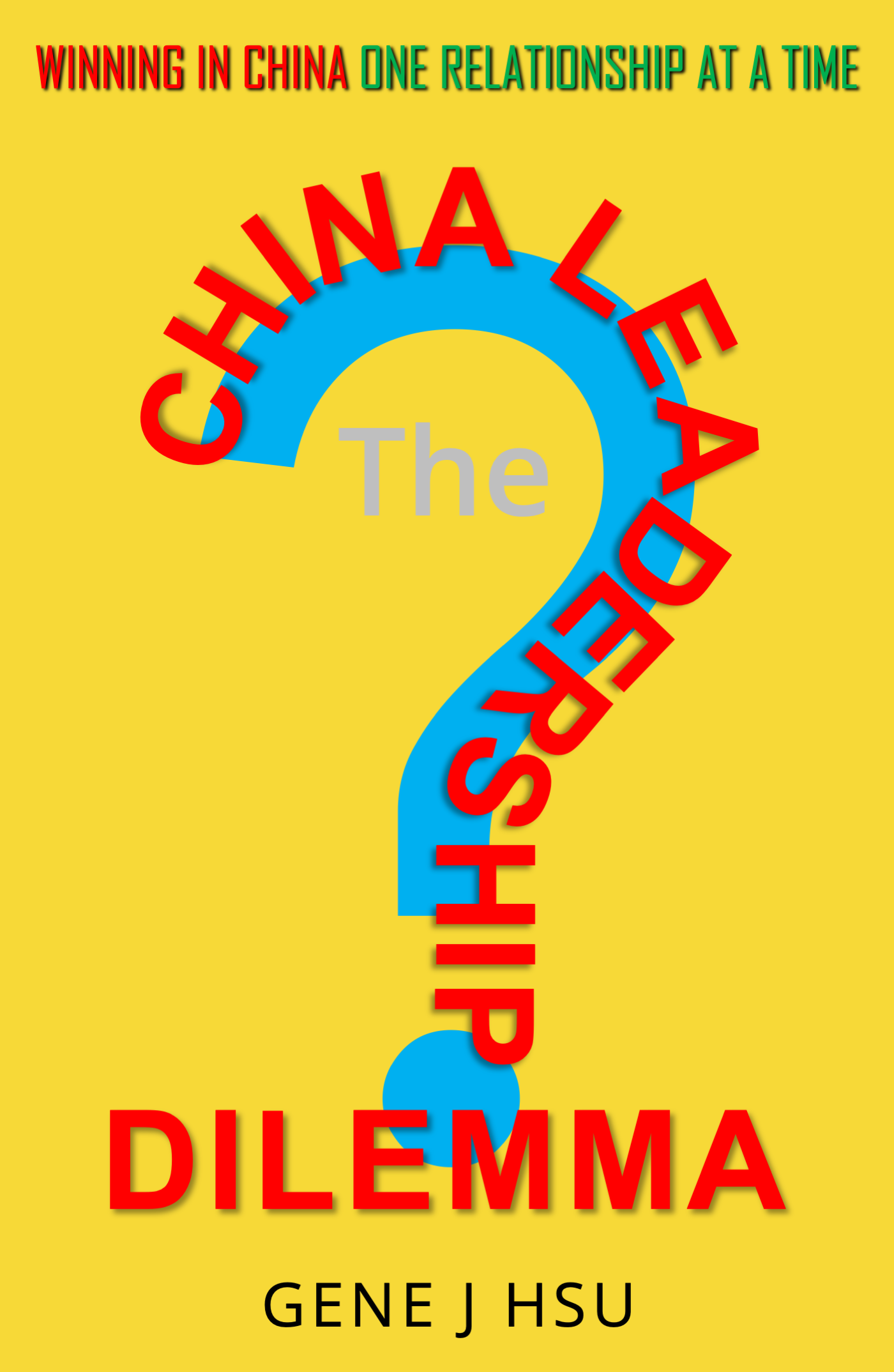