Have you heard of the Innovator's Dilemma?

It's a famous book first released in 1997 by Harvard professor and businessperson Clayton Christensen who demonstrates how successful, outstanding companies can do everything "right" and still lose their market leadership – or even fail – as new, unexpected competitors with disruptive technologies rise and take over the market.

Westerners who have lived and worked in China for any significant amount of time have likely experienced an analogous phenomenon called a China Leadership Dilemma (CLD). CLD explains why leaders univariably experience "unexpected disappointments" doing business in China despite doing everything "right" according to their experience and best practices.

If you can take a step beyond yourself and appreciate the magnitude of the cultural dichotomies that exist between China and the West, you will realize there is a solution for your China Leadership Dilemmas beyond incorrectly classifying typical Chinese behavior and corrupt or unethical. I'm not suggesting that many Westerners doing business in China don't experience unwelcome conduct from their Chinese counterparts. Rather I am suggesting that we have a lot more influence on Chinese behavior than we likely believe.

When most foreigners visit China, they are treated as special guests of honor. Chinese are incredibly gracious hosts, and it is in their nature to be attentive to your every need or desire when visiting their country. One aspect of this attention is the Chinese culture of giving Face (mianzi), which feels like a shower of compliments that includes enthusiastic praise for any comments that you make.

What many foreigners fail to realize is the "honeymoon period," this facade of patronage doesn't end unless real Gaunxi relationships are established, which leads those who lack cultural awareness to believe their ideas are acceptable when they are not. Since Chinese people generally try to avoid any public signs of disagreement or confrontation, foreigners are typically left with false expectations that lead to an unexpected disappointment.

Bonuses To Support My Book

The China Leadership Dilemma is a BLUEPRINT for anyone who wants to work more constructively with people from China. Furthermore, it is also a part of my greater mission to improve cross-cultural relationships between Americans and Chinese one relationship at a time.

Please help me complete this book by pre-ordering a single copy.

Or, let's begin a collaboration to work together for up to an entire year to train your organization, solve your China Leadership Dilemmas, and to achieve more sustainable winning outcomes doing business in China. 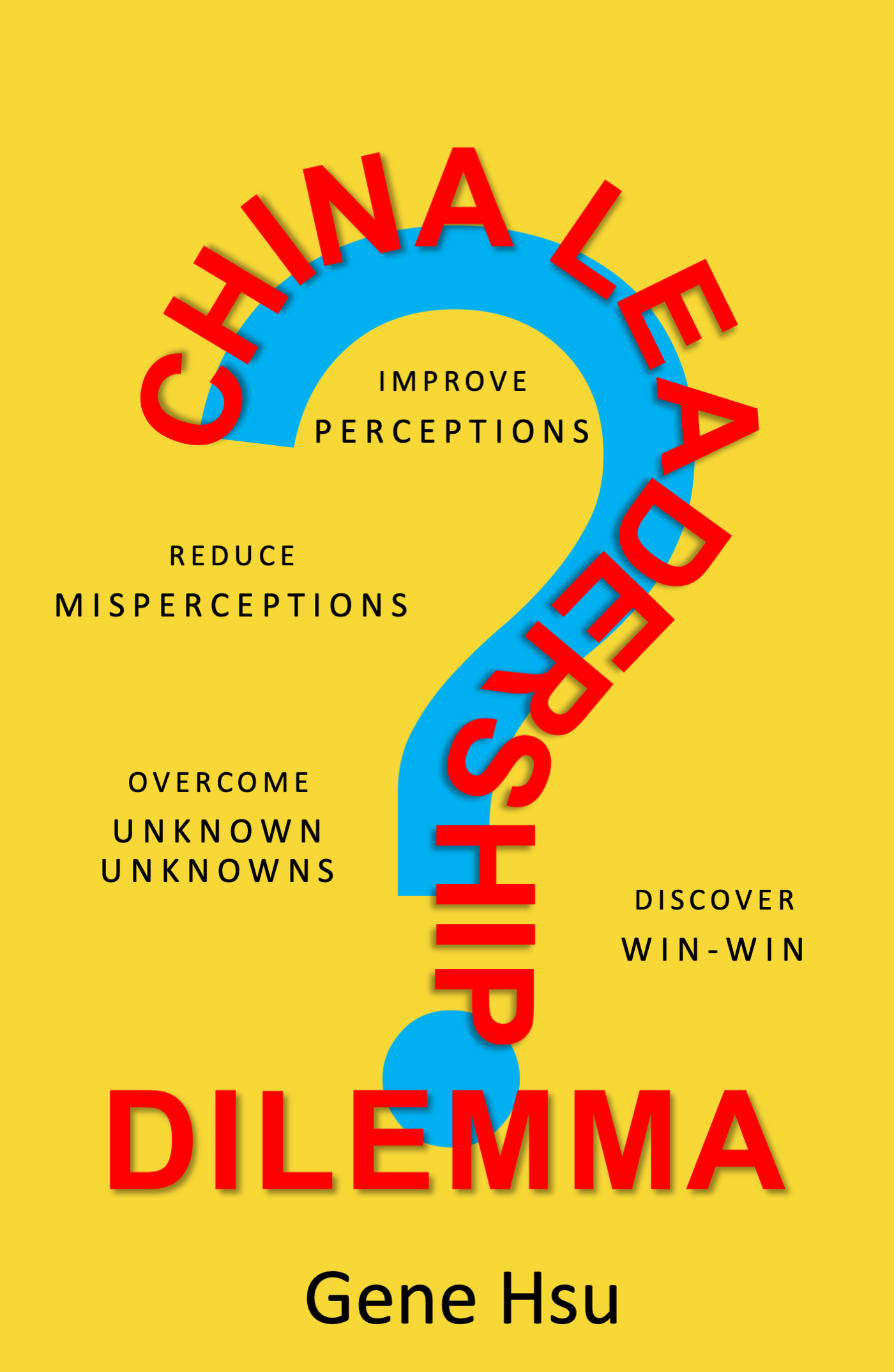